Long Hours and The Mistakes We Make

It’s time for a frank conversation about the hours we work in our offices – one that gets to the root of why hours logged in the office are going up, and why this is a problem. We know that long hours are bad for our health, (as evidenced by this study, this study and this study), and what is often overlooked is that longer hours result in a downturn in productivity – not an upswing (you can read more on that here, here and here).

So here’s the problem: We’ve come to view long hours as a badge of honour, not as the sign of managerial weakness that they actually represent. One of three weaknesses, actually. Either:

What used to be seen as a normal workday, 9-5, has silently increased to a standard of 9-6, or 8-5. The assumption here was that employees could take an hour lunch break and employers would still get their 40 hour work week. Of course, people started working through lunch, taking calls in the car or answering emails on the train – not to mention weekend work. This is all enabled by our mobile devices blurring the lines between home and work. Being available 24/7 went from a possibility, to an expectation.

At the same time, we’ve heard talk of “clock watchers” – those people who dare to push back from their desk at 5pm on the dot to get home to their families – with a tone of derision, denoting that they aren’t loyal, committed workers; that they aren’t fit for promotion. The irony of watching the clock enough to track overtime hours of each employee is lost.

The regard for working long hours as a misguided way of “paying ones dues” starts at the top, and CEOs, Presidents, team leads, and managers need to be aware of actively discouraging this behaviour. Talking to employees frequently about expectations regarding hours worked is a requirement. Silently sitting back and allowing employees to partake in a game of one-upping each other with longer and longer hours to prove their dedication is equivalent to actively mandating late nights at the office. It might seem like an awkward and counter-intuitive conversation to have with your team, but then again, effective management rarely means doing the easiest thing. Except when that thing is shutting off the computer and going home to be with your family. So, go home. 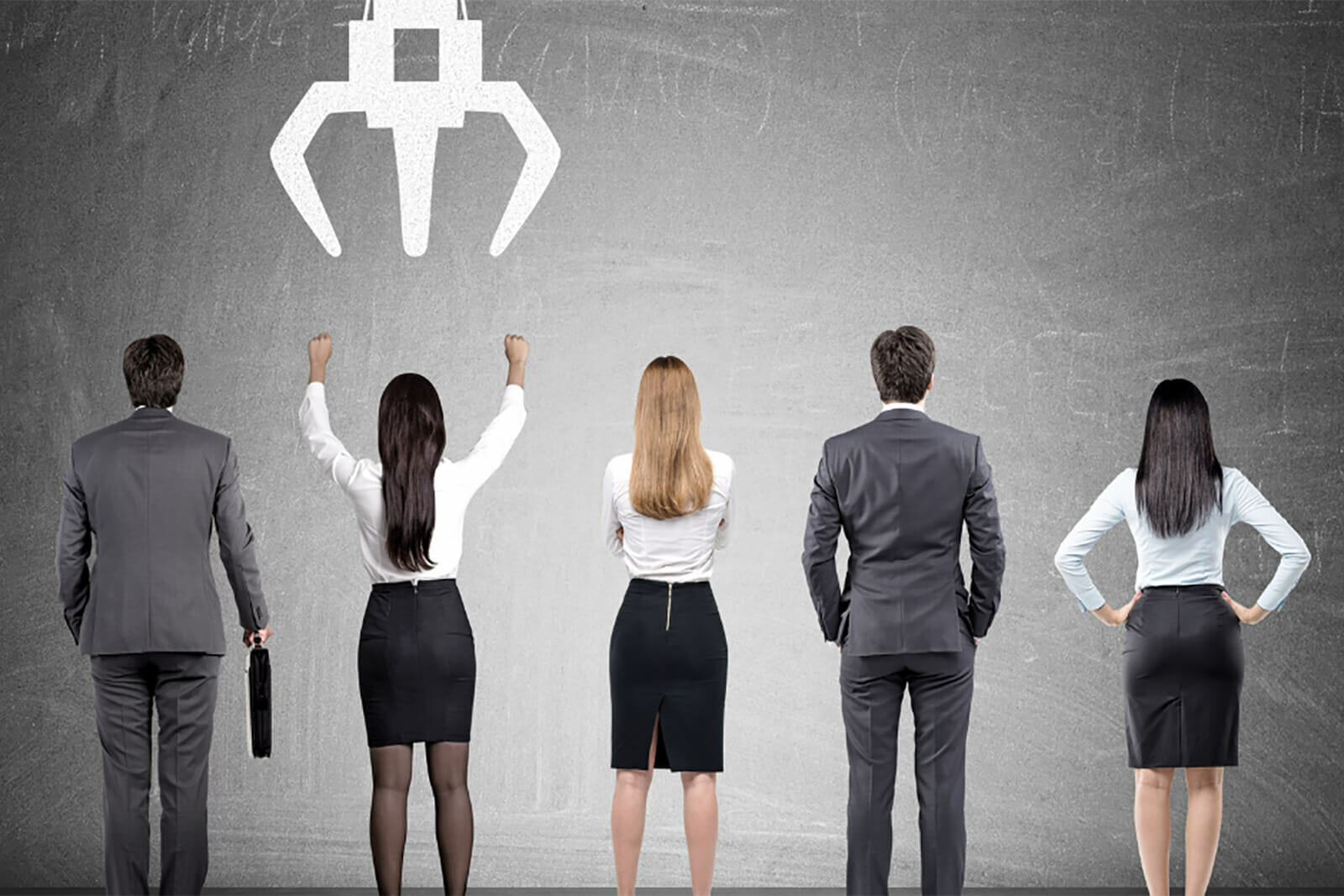 5 Ways to shorten your application process 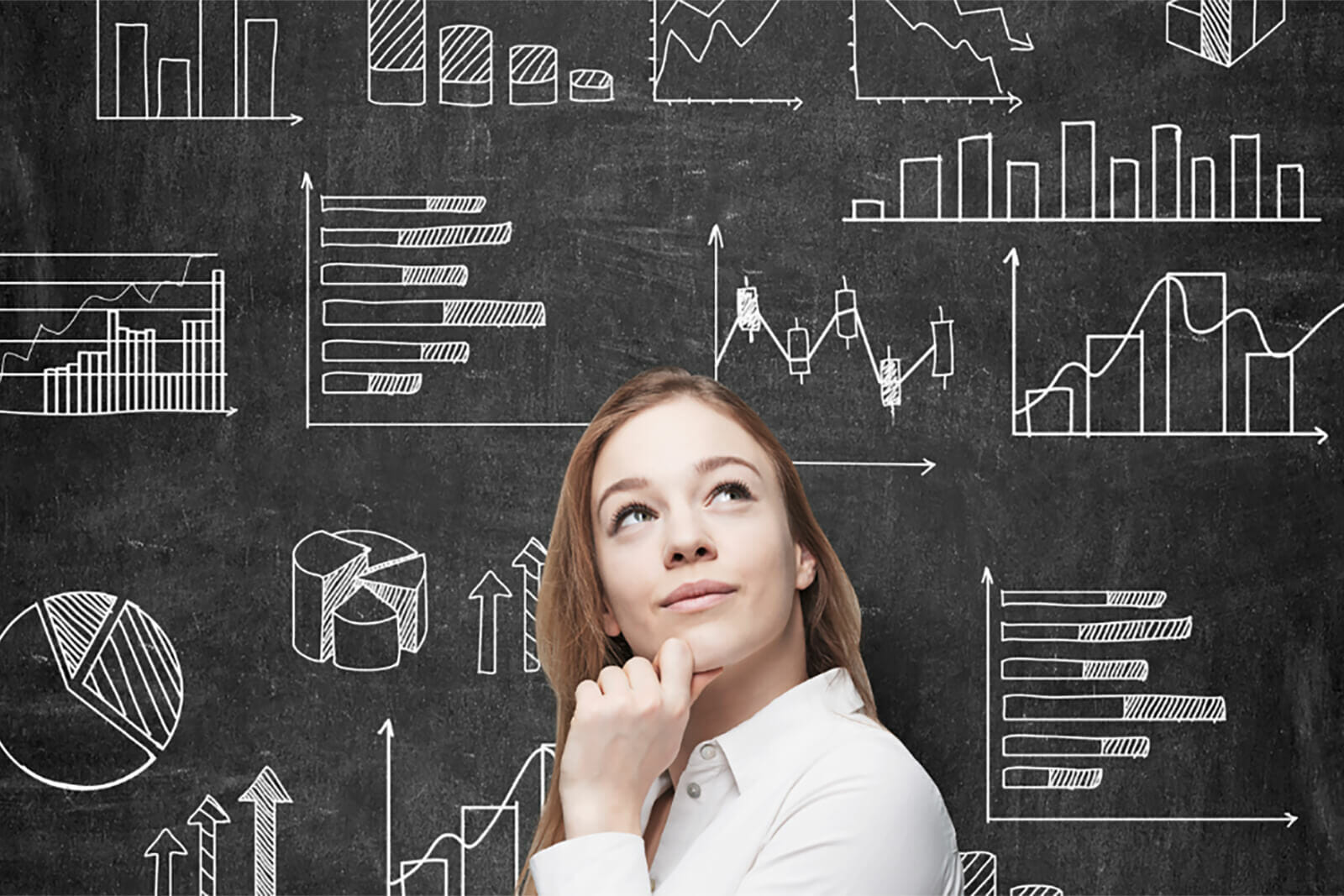 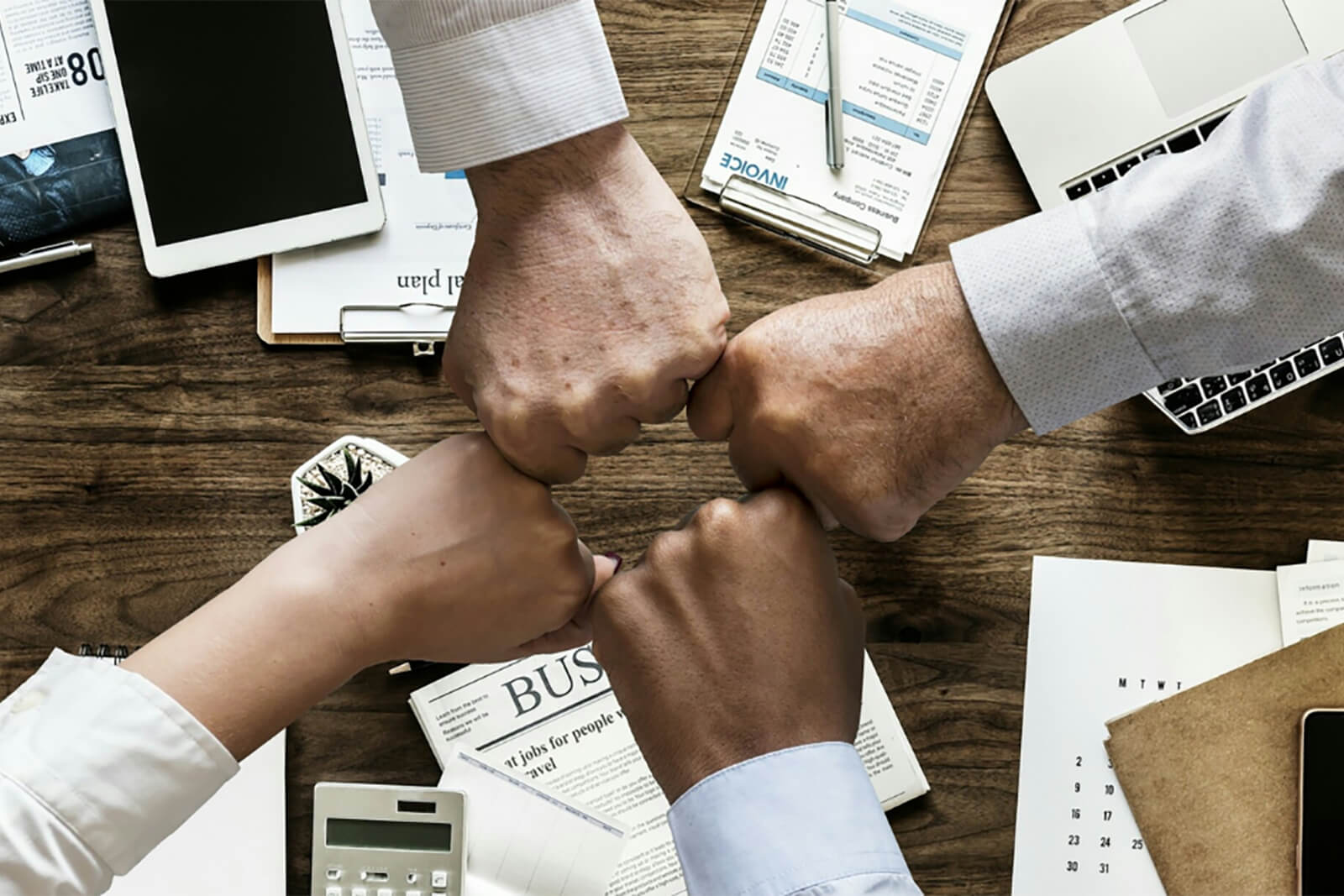 What We Look For in a Partner